On 1st November 2018, we had the final (finally!) Nintendo Direct dedicated to Super Smash Bros Ultimate. Masahiro Sakurai presented the all the news that we needed before the game is released, this includes the full list of characters now revealed and the various game modes which will be present in the upcoming release.

With Ken from Street Fighter, Incineroar from Pokemon Sun and Moon and even Piranha Plant from Super Mario are all about to make the advance to battle as the final confirmed fighters for the main game. BUT…this isn’t it! The Direct also confirmed that DLC would be released for the game in five parts! Each DLC will see a new character, a new stage and various music. We have around a year of updates to come and it could be almost anyone that could make the roster of playable characters. But who is gonna come to the game?

I have thought about this over the last few weeks, having a small discussion or two with friends over who would be perfect for the new game and why they would fit in perfectly. Without any further delay, here are the five fighters who I hope will join the Ultimate line-up!

Let’s be honest, Super Smash Bros is mostly known for throwing almost anyone together for possibly the craziest and most fan-pleasing roster in existance. Earthworm Jim is just a superb character who could hold his own against any challenger. Where as he could use his worm body as a whip, use his suit for strength and super jumps and maybe a final Smash which involves his trusty blaster? I would just love for this character to be taking on Ken and Ryu in a good ol’ fist fight! 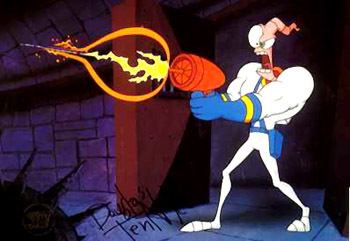 I will be honest, this one is possibly the most unlikely to make the DLC, but I have got a good point to make. Before this series of games, would you believe Solid Snake would be interacting with Wario or that Sonic and Pikachu could share the same stage? Lara Croft is perfect in forms of agility, she could make weapons throughout the battle and how about seeing her twin pistols play a part in her final Smash? Also I want to make it clear, Lara Croft from 2013 onwards would be the character. But maybe a skin of the 1996 original. 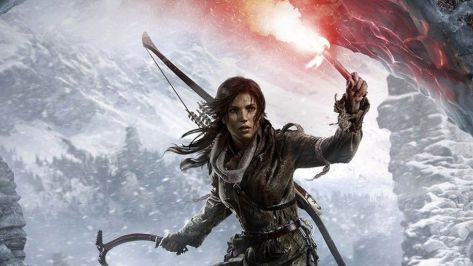 With the release of Crash Bandicoot N-Sane Trilogy coming to the Nintendo Switch a few months ago, wouldn’t it be a great time to bring the former Playstation mascot to the battle? Sure he is mostly known for spinning around and jumping on things, but he could definitely be a force to be reckoned with if he dons the Aku Aku mask. Final Smash, Aku Aku blasting someone into space! Oh, how about throw in Tiny or Ripper Roo as well?

If you say Street Fighter to someone, they will possibly remember Ryu and either say “Hadouken” or “For you, the day Bison graced your village was the most important day of your life. But for me, it was Tuesday”. For me, Chun Li is just the best character to come out of this franchise. We may have Ken now too in the game, but Chun Li is just a whole different experience and someone who would be so cool with some powerful kicks and a final Smash that probably involves her famous thighs causing some big damage. 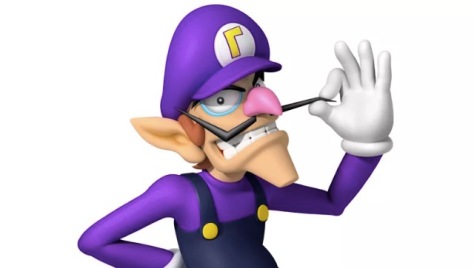 Sorry about that, but number five I think is reflected in the Smash community to quite the appropriate level. I had to really think which characters could possibly work well as new fighters, but I then came to the realisation that almost any video game character could make the cut.

What do you think of this list? Do you have any particular character you would love to see in the game? Let me know in the comments.

Super Smash Bros. Ultimate is out on Friday 7th December!