Rory Graham AKA Rag’n’Bone Man initially got inspiration to become the musician he is today by watching repeats of Steptoe & Son (really?!?!). Following his major debut single ‘Human’ in 2016 being a top-selling song of the year, we finally get to see his debut album also called HUMAN as it makes a solid impression and easily is one of the best releases of 2017 so far.

Funnily enough, ‘Human’ is the first track on the album. It is indeed a very strong track and a joy to hear once again. The soul side of the album does stand out strong as the record progresses. ‘Innocent Man’ lets his harsh tones become softer and then the magnificent ‘Skin’ is truly a breathtaking experience. There is a huge theme of mortality and I can’t help but love records that take this direction. The album isn’t all deadly serious and thought-provoking, there are some tracks that is just good for the easy listeners. 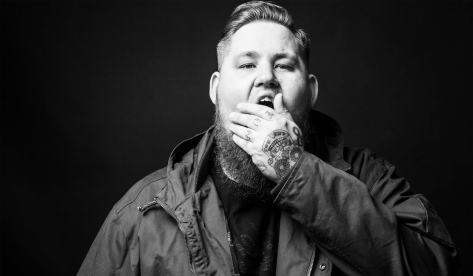 ‘Be The Man’ has got a good foot-tapping rhythm to it. ‘Arrow’ is the “let’s go to the 70’s” section, it feels like a trip back in time. Though a majority of the album is definitely personal and hits hard, there are a few moments to just let go and almost chant along. “When It Comes To Bury Me, Put A Fifth Of Rum In My Hand” is the opening line to the last song on the standard edition (The deluxe version has 19!). ‘Die Easy’ is a brilliant acapella track, it truly grabs you and you are engulfed in every word that is thrown at you.

I really do enjoy this album, I think it is a great release and a worthy Number One. The deep and powerful tones of Mr Graham’s voice will surely be a welcome addition to the music scene for a long time to come. I am going to go back now and listen once again to all 12 (or 19 if you got Deluxe!) tracks again. Truly one of the greatest debut albums this decade! Rag’n’Bone Man deserves every award coming for him, including that lovely BRIT!

P.S. How about ‘Skin’ winning a few Grammys this time next year? 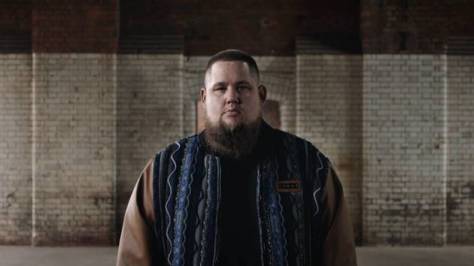 Available through iTunes, Amazon and other music retailers now! 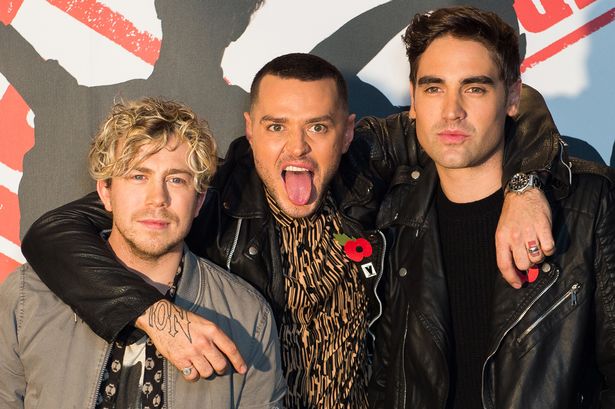 There has been a great number of tracks out this year, so many that have taken my interest. I feel that the challenge to grab someone is still just as high and varied in 2016 as it has always been. This list was indeed a hard one to put together, but I was glad to finally have this list made. Everyday up until Monday, I will reveal five songs each day till I reach my favourite song of 2016. Let me know if you enjoy these songs, I would love to know what 2016 track is your favourite.

Jess Glynne has had a great few years, her music has been a huge presence on the charts and a huge number of hits have accompanied her since her initial collaboration with Clean Bandit. ‘Rather Be’, ‘Hold My Hand’ and ‘Don’t Be So Hard On Yourself’ were all brilliant, and even one of the quieter releases has made a massive impact. Even though her debut album came out over a year ago, it still has many surprises.

Bowling For Soup have managed to keep a huge fanbase going for many years now. With the release of their latest album, Drunk Dynasty, the band continue to impress and entertain. Jaret Reddick and the band continue to tell some great stories, and the first offering from the new album has got so much for all to enjoy.

Recently, he was nominated for the BRIT’s Critics Choice Award, and it isn’t hard to see why. His track ‘Human’ is featured on pretty much every radio station in the country. The song is very catchy, it has a great beat to it and is surely to be the start to many big things. Though I only know currently this one track from him, I can’t wait for the album in February.

Busted came back as their original line-up just over a year ago, and have since gone down a storm. Their reunion arena tour earlier in the year was just the beginning, a new album then came with a more mature but familiar sound for us to enjoy. While the album itself is enjoyable throughout, ‘Coming Home’ was the track which just got me from the first listen.

Clean Bandit have had a great array of hits, and this is definitely one of them. Taking the then recent winner of X Factor and getting her vocals over this hit song was a great move. The British can make some great tunes, and the results are usually fantastic. A tune with plenty of dance and buzz, I can’t really say why I enjoy this tune so much. But, I really do!

15-11 will be online tomorrow, look out for the rest of the countdown.