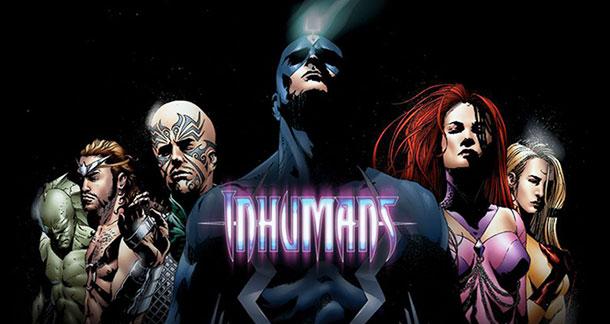 So, do you remember some time ago that Marvel dropped the Inhumans movie from their line-up of the MCU. But, in a very unprecedented move, the project was announced to be back and coming sooner than we thought. Instead of coming out as the film it was expected to be, Marvel and US network ABC will be making an eight-part series set around Black Bolt and the Royal Family. There is a lot more to this new series, including a first for a TV series. I am very excited to finally see The Inhumans we needed, but what are we exactly going to get? These are the reasons to look forward to the show!

Who Are The Inhumans?

Here is a history lesson from the pages of Marvel Comics. The alien race The Kree came to earth to look at the humans as potential soldiers for their war with The Skrulls. Experiments using the Terrigen Mist (How Daisy and many others found their powers in Agents Of S.H.I.E.L.D.) resulted in many humans changing into something more powerful. Where the X-Men were born with powers, the Inhumans developed when their potentials were released from the mist. The show will involve a selection of the Inhumans known as The Royal Family. The characters include their king Black Bolt, a powerful ruler whose very voice can destroy everything around him. His partner Medusa, a character who has near indestructible hair and can control it with her mind. The powerful Karnak, a man who can make highly precise attacks and has extrasensory ability to find weaknesses in persons and object. There are so many interesting characters, and you will see that not all the powers are considered a gift. 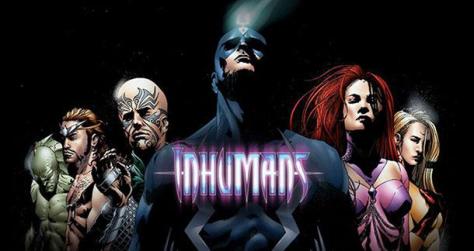 In what has got to be a first for a TV show, Inhumans will be the first ever TV show to get its premiere in IMAX. This is a huge move for television and will undoubtedly be popular to see this show premiere in cinemas on 4th September next year. To think, this will mean the Marvel Cinematic Universe will have FOUR theatrical releases in 2017! Obviously, it is really early days on the project, but I am sure people will be eager for the September debut of the show. An IMAX debut shows that Marvel wants to have this series out there in the biggest possible way!

There is a small majority of fans that will possibly be disappointed to see this long-standing film project being brought to TV and possibly involving only a fraction of the budget it may have had in a cinematic release? Well, if we learn anything from TV, some shows like Game Of Thrones (Costs more than many blockbusters!) and Boardwalk Empire look like they are produced as movies and look astounding. Plus, there must be a good amount of money going into the Inhumans show if they are doing TWO episodes that will be IMAX worthy. Also, though only eight episodes initially, this gives us a lot more time to really explore the Inhumans and learn about these characters. 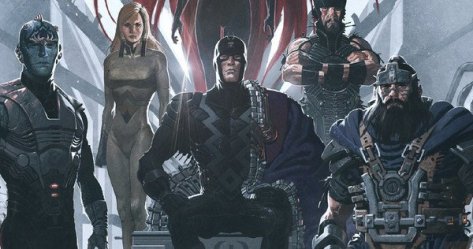 With the few characters from Agents Of S.H.I.E.L.D. revealed to be Inhumans in 2014, it would make you think that the upcoming show would be a spin-off of ABC’s long-running (fourth season) Marvel show. But, it will instead be standing on its own two feet from the very beginning. I would be surprised if it didn’t use any characters established in the earlier show, though the option will always be there as it will be part of the Marvel Cinematic Universe. With the show debuting in just under a year, will there be a potential crossover with the Avengers on the horizon? Well, we will just have to wait and see just how much it weaves itself into the established world that has been brewing since 2008.

Who Will Star in Inhumans?

So, I hate to break the news, but I reckon them long-running rumours about Vin Diesel becoming Black Bolt will never become a reality. We know that Black Bolt, Medusa and The Royal Family will be the central characters. But, could we have a few reprisals from the MCU in the new show? Due to the characters being possible because of The Kree, maybe we could see a link to Guardians Of The Galaxy, maybe even Thor? Although it isn’t a straight spin-off of Agents Of S.H.I.E.L.D. (I am sure I have mentioned that, haven’t I?), I can’t see why Chloe Bennet can’t appear as Daisy/Quake and shake up (see what I did there?) the show! 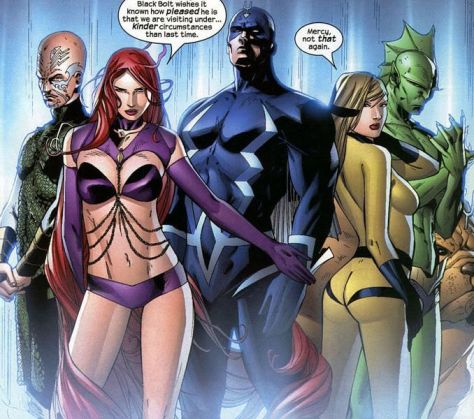 How This Affects The MCU

Many people have wanted to see The Inhumans come out in full force for so long now, even before being announced as part of the MCU. The Inhuman royal family will indeed be a game changer. It has been said this isn’t reimagining the original film plan. But it must be, right? It is focusing on Black Bolt and the other Inhumans, it will be part of the MCU and will certainly weave into the TV and Film realms to change it forever. I am waiting for one or two moon references now in the upcoming films. Also, what is to stop a cameo or two cropping up in one of the upcoming 2017 films? We know the Inhumans have already been creeping in to the MCU, but it is time for them to come out to the world and make their voices heard (except Black Bolt, because he will destroy everything).

Whatever you think, it is just 9 months until we get the Inhumans in full force. No doubt we will be hearing a lot more about the show after Christmas. But for now, let’s speculate away! 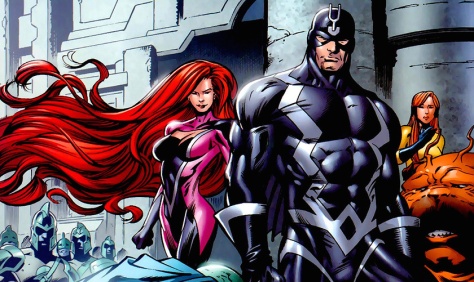