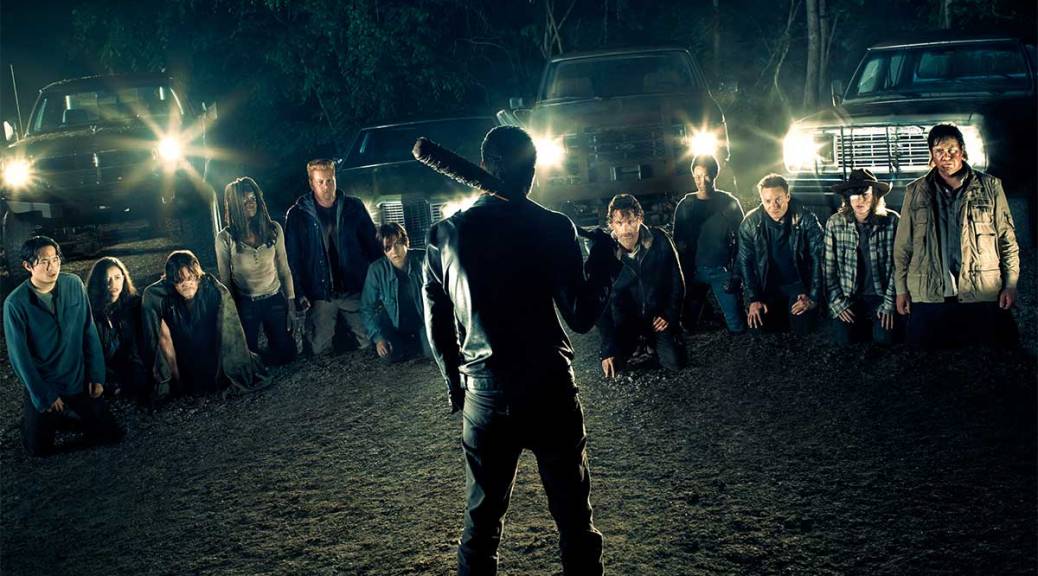 So, there was a little clip unveiled a few hours ago which gives us I assume our first moments of the opening episode of the new series! In this, we see Rick has survived Negan (was rather obvious, wasn’t it?) and he is truly pissed with the baseball bat wielding madman! But, what do we know heading into this new series? Here are some points from the clip and a bit about the trailers we have seen.

As mentioned, it was no surprise to see Rick was still among the living. He is seen visibly shaken and angry with Negan. THe show, like the comic, needs its leading man. To see Rick front and centre in this clip is indeed a delight and gives us more insight into who died…

After the actions of Negan and his friend “Lucille”, he then drags Rick away for a chat (or something along them lines). Negan has lost a lot of men who tried to kill Rick’s group, and the death that has been inflicted on their side has made a massive impact on the gang already.

3. Hilltop to the rescue?

Even though we have only seen them in clips, the hilltop group will become a major force in the new season. Being a group of survivors who fear Negan, they shall soon join with Rick’s group to help take down the man who has caused all this trouble. But will the Hilltop help save the gang from their current sticky situation? 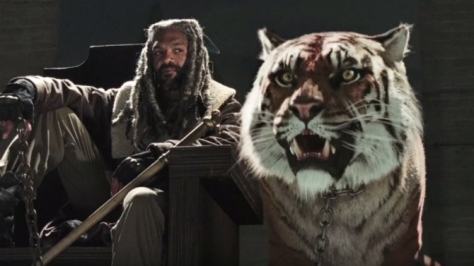 Apart from Rick, nearly everyone else is in line for the bat! Carol and Morgan however miss the action this time, but will begin their connection with the hilltop where they meet their leader Ezekiel! But is it safe to say Carl is still alive? How about Daryl?!?! (Will people really riot if Daryl is given the chop?) 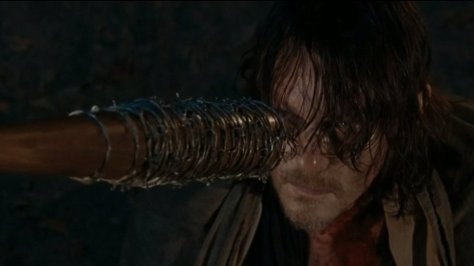 5. Where are the answers?

The Walking Dead season seven begins on Sunday 23rd October on AMC in the US and Monday 24th October on FOX in the UK.

One thought on “The Walking Dead – Season Seven. What We Know!”