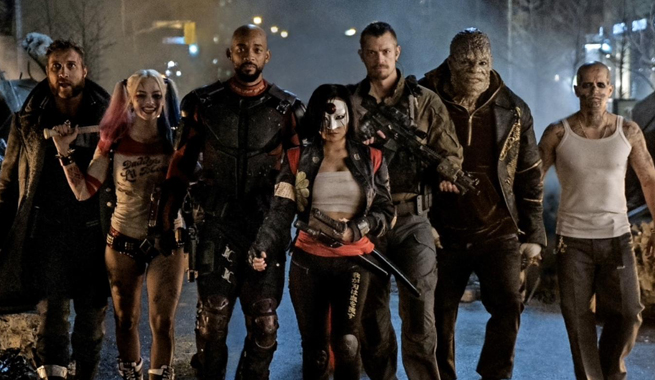 Plenty of things happened in this 2-hour comic book film, all of which were great. The Harley and Joker pairing happened (and it worked well), the extension to the DC Extended Universe went swimmingly and Jai Courtney finally happened (more on that later)! 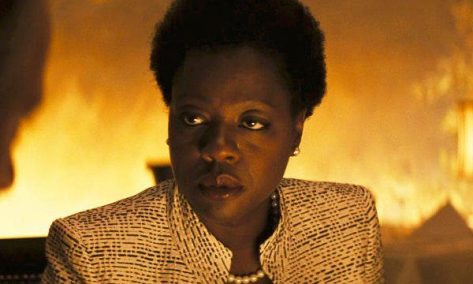 We start with introductions to our characters beginning with Deadshot (Will Smith) who is currently incarcerated following his capture by Batman. We also see Harley (Margot Robbie) in a similar situation. Then we get to meet Amanda Waller, possibly one of the greatest villains in DC, who definitely lives up to her reputation in this movie. Amanda Waller has started putting together a team that she calls Task Force X, this is to take villains and give them the chance to do some good and have time taken off their prison sentences, possibly prepare them for the next meta-human threat. She also backs up this team by showing off the Enchantress (Cara Delevingne) and her unique powers. Amongst the “Suicide Squad” there is pyrokinetic El Diablo, Captain Boomerang, Killer Croc, Katana, Slipknot and their team leader Rick Flagg as well as Deadshot and Harley. Some may think how do you keep villains in line and to co-operate with you? Well, Amanda Waller has got a way which could leave you with an almighty headache if you disobey her. 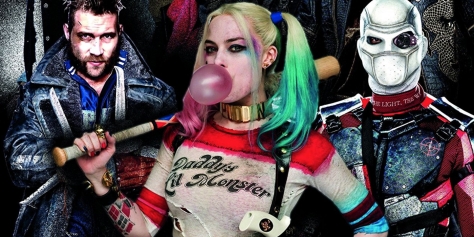 Throughout the film, we see the team come together and see what brought them to their current situation. We then also get to see the big bad emerge from a familiar point as Midway City becomes a war zone. The team is then sent out to extract an individual from the city before things get worse. While we have the Squad heading out to fight, there is a certain Joker going around too trying to get back to Harley. Without giving away too much, there is a lot of backstory filled for Harley to understand her relationship with her Mr. J, and the scenes do work well between all the action. Though this is a comic book film and there is a great number of CGI shots, this truly does still feel like a grounded movie throughout. It doesn’t feel as big as Batman v Superman was, but it does still impose a scale which is epic.

I don’t want to give too much away, but there is a great chance for many characters to shine and they do. Deadshot and Harley definitely get the most to do in this movie and get the most development. Will Smith really makes this part work for him and I can’t wait to see where Deadshot will show up next. Margot Robbie makes Harley a breakout character and you know there is so much more for her to do in the DCEU in the future. If the rumours of a spin-off with Harley are true, I hope this means more Joker too and maybe an introduction to Catwoman and Poison Ivy. Jay Hernandez for me was a character we needed a lot more screen time with, playing the powerful El Diablo came to him with ease and was by far the deepest portrayal in the movie. You do feel most for this guy out of all the characters featured. 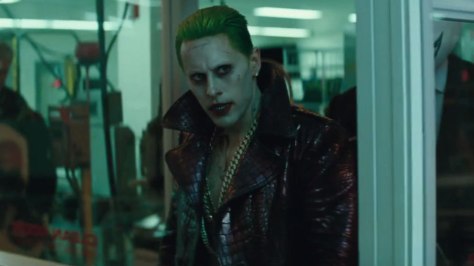 There were very few characters I didn’t like, but some I think got a rough deal. Jared Leto’s Joker was actually rather fun, I enjoyed the scenes he was in, but he should have been in the movie more for a better effect (but hopefully he will be back in the solo Batman film and maybe Justice League). Viola Davis definitely nailed the part of Amanda Waller, and you will feel a lot of hatred for her but be amazed how much you enjoy her character (hopefully more of Amanda to come). If I was to say one that did make me laugh, it was Captain Boomerang. Jai Courtney was a very funny character and brought some good laughs to the screen but was relatively absent till nearly an hour into the film (though his scene of him getting arrested was great). Then there is The Dark Knight himself, Ben Affleck may not get a lot of screen time in Suicide Squad, but Batman is definitely a big force in the movie. Batman may be next leading the screen in Justice League, but it’s great to see him weave throughout this universe. 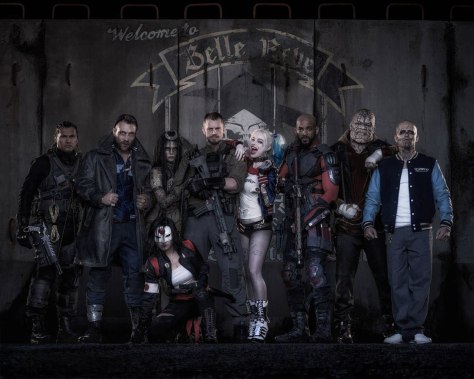 This film is a success, throughout it is very funny and will keep your attention throughout. The action scenes are intense and the special effects both practical and CG are done superbly. The dialogue does crackle throughout and there are so many great lines in its runtime. The music throughout is brilliant, the mix of rock classics and modern hits really shines. Hearing a mix of Creedence Clearwater Revival, Eminem, Queen, White Stripes and many more really work well in the movie. There is a sense of Guardians of the Galaxy in this movie, the similarities come from its fun soundtrack and the way the characters come together from all different places and work as one solid unit. Overall I loved this film! A few minor gripes are the main mission they are trying to accomplish, then there is the under-development of a few squad members. But a strong cast, some great cameos and a super mid-credit scene make this film a resounding success. The Joker and Harley share a much different relationship to how I was expecting and I won’t spoil it here, but I did enjoy it and hope to see that expand in the future. Suicide Squad 2 should be on the list, and I hope we get more Deadshot, Harley, Joker, Amanda Waller and Captain Boomerang (They tried for years to make Jai Courtney happen, and he finally happened!) in the near future. David Ayer knows how to make a true Comic Book film and I hope he sticks with the DC Extended Universe for a long time. And just for once, bad is good! 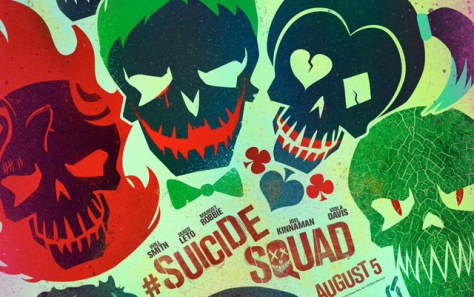 One thought on “Suicide Squad. “I’m a soldier! You’re a serial killer who takes credit cards.””