So…not many people really enjoyed Batman v Superman. Man Of Steel really polarised the viewers and it looks like this will continue to be a pattern for a majority of the films in the DC Extended Universe. The darker tone which began in 2013 looks set to continue with 2017’s Wonder Woman and the upcoming Justice League movie. But, there may be a significant game-changer amongst the DCEU…SUICIDE SQUAD!

Since the announcement of the film, the excitement level has been intense. Now that we have had our third glimpse into the upcoming superhero/supervillain movie, these are the reasons why Suicide Squad will save the DCEU! 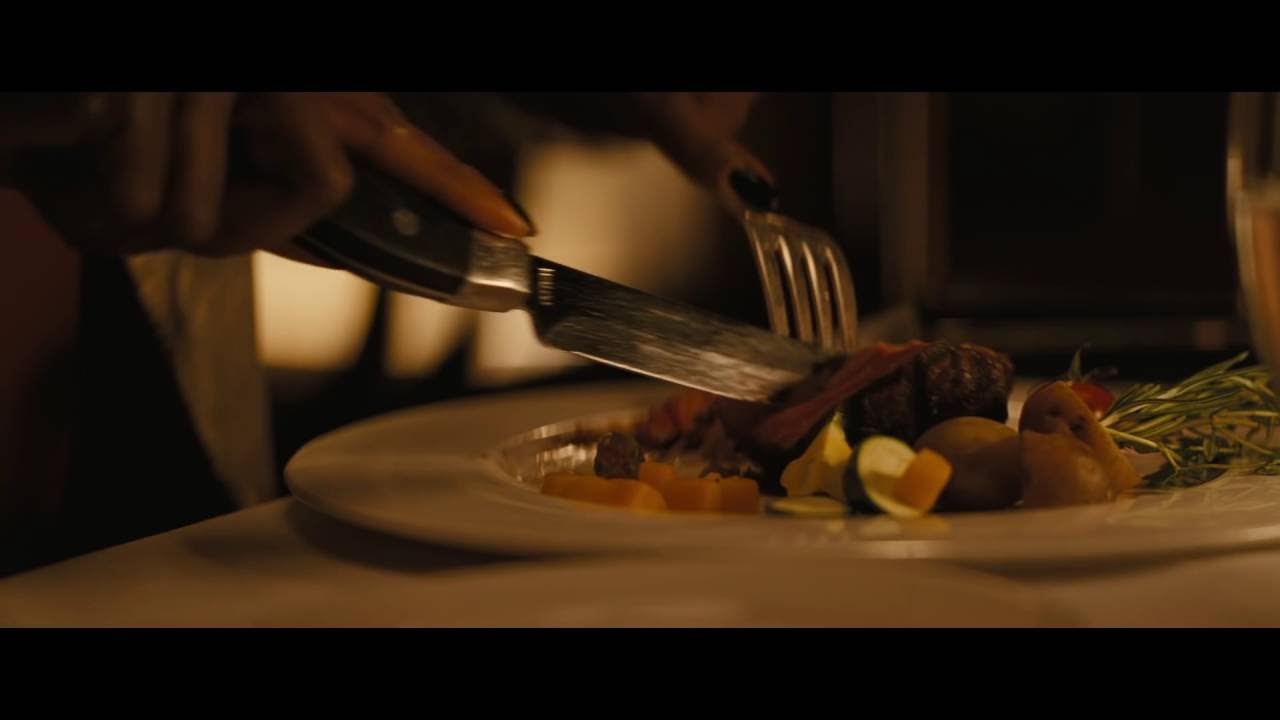 Let’s be honest, how many films would you see Deadshot, Killer Croc or Harley Quinn as a main villain? You wouldn’t. When a movie is made, the main villain normally looks to be equal or iconic to its hero. But what happens when your film is mostly villains? We get to expand the universe that bit more and see those who normally wouldn’t make it to the big screen. Captain Boomerang, Harley Quinn and even Kitana are some of the

Nobody ever said you can’t make a dark movie, but keeping it too dark and serious makes the film suffer in its attempts to connect to its audience. The big criticism around Batman v Superman was that it was too bleak in places and lacked humour. Well, if the trailers are any indication, we will be getting some fun interactions with these characters. Captain Boomerang actor Jai Courtney looks like he will be providing a good amount of laughs on his own, and Margot Robbie’s Harley Quinn most certainly will be a favourite once August arrives. Be brooding, dark, atmospheric, etc. but please be fun too! (Take note of this for Wonder Woman, Justice League, The Flash, Aquaman, Shazam, Green Lantern, Cyborg and all the other films to come).

If any lesson was learn’t in the last few years, is that you don’t necessarily need to have the biggest of names to get people to see a great movie. This time two years ago, hardly anyone knew who Chris Pratt was (star of Guardians Of The Galaxy and Jurassic World). Taking risks on films like Guardians of the Galaxy, Ant-Man and even Kingsman proved you don’t always need to worry about non-established characters. If the movie is done right, your audience will come. It looks like Suicide Squad will not only be a hugely entertaining action flick, but will also give plenty to those who have read the comics inside and out. Also, the links to the DCEU are in full view, hopefully many of these will pass from Suicide Squad and onto the future of the DC Extended Universe.

With the superhero genre practically flooding the market, it is becoming increasingly difficult to bring something new to the audience. When Suicide Squad hits the cinema later this year, the eager audience already know that they are going to be getting the opposite of a typical superhero movie. Cheering on the bad guys is definitely not the norm, but David Ayer has seemingly made a film which will undoubtedly give a new perspective to the DCEU and show that it is good to be bad!

If the film turns out to be as big of a success as many are hoping, then who wouldn’t want to see a sequel following another adventure for Task Force X? With all the chatter outside of the film showing a great connection with the cast and positive early buzz, there will be a big need for films like this to continue the new run of exciting adventures at the cinema. I honestly believe this film will be what saves the DCEU, and a sequel to its currently most anticipated property will be more than welcome.

SUICIDE SQUAD is out in cinemas August 5th