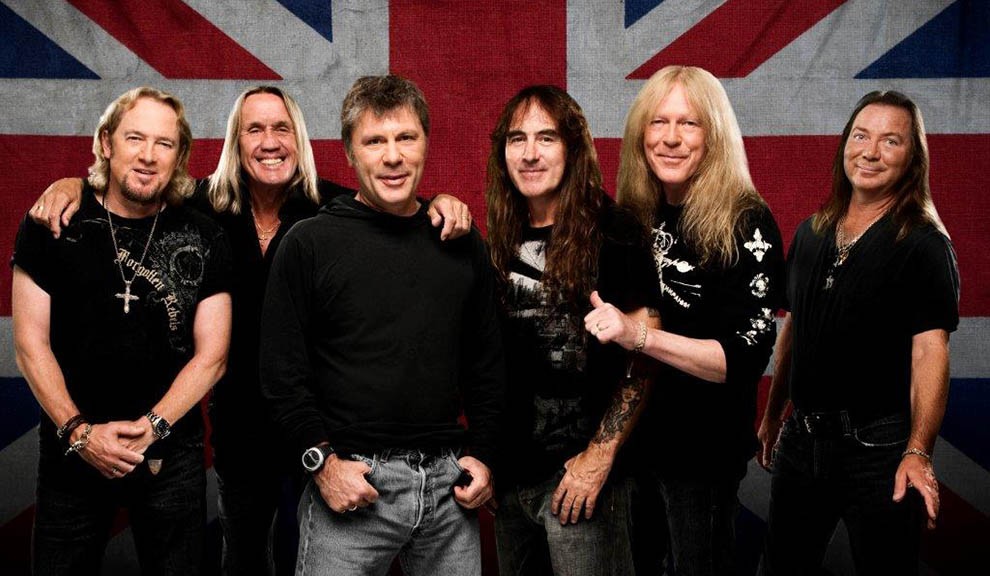 With new album THE BOOK OF SOULS coming out on Friday 4th September, we finally get our first full tease in the form of ‘Speed Of Light’. A great rock tune with the style that you have come to enjoy.

Starting the track, a great drum beat with a frantic guitar launches us into the new music. Then we hear the vocals of Bruce Dickinson, who gladly has still retained the power and brilliance we have come to know from him. The song manages to keep itself typically Iron Maiden, while keeping itself fresh with a few tweaks to the previous formulas. The guitar solo at the mid-way point is fun and will have you thrashing out! Though this is progression, there is really nothing new from the band in this track. We still have the same basic DNA. Is that a bad thing? Not as much as you may think! The reason THE FINAL FRONTIER worked well was its mix of style and going for a more progressive sound like that achieved in the 80’s. But Maiden have now gone back to what worked for them from the beginning, and ‘Speed Of Light’ earns points for showcasing its nod to the past with a sound for the future.

After the news of Bruce Dickinson’s cancer diagnosis, many fans worried about how this would affect any new music going forward. Hearing this track, there is nothing to fear. The vocals are clear and mature, keeping to the sound that has always worked best. The guitar play is fantastic and the end result is a rock hit for all to hear. THE BOOK OF SOULS is needed now! 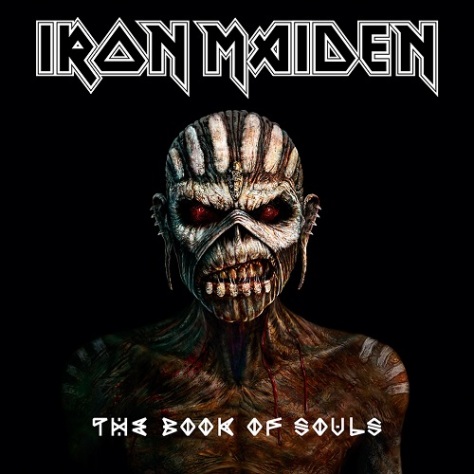