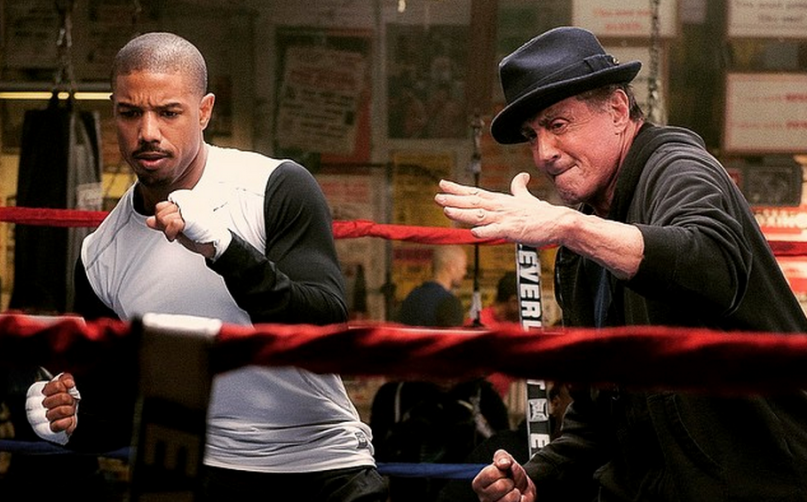 So, how could you continue a much loved franchise after giving a great ending to its main character? You expand its world and find a new focus. With Rocky Balboa officially retired from boxing, it is then for Adonis Johnson Creed to take in the footsteps of his father Apollo to become a boxing champ. With Sylvester Stallone becoming Rocky for the seventh time, he goes from being student-to-teacher as he helps the son of his dearly departed friend (Michael B. Jordan) rise through the ranks. This will be the first film featuring Rocky since 2006’s Rocky Balboa, with Stallone having played the character since 1976.

When did Apollo Creed have a son? Why does he want help from Rocky? and is Rocky doing OK these days? Find out all the answers later this year as the film is due for release 25th November 2015 in the US with a release date for the UK still to be confirmed?