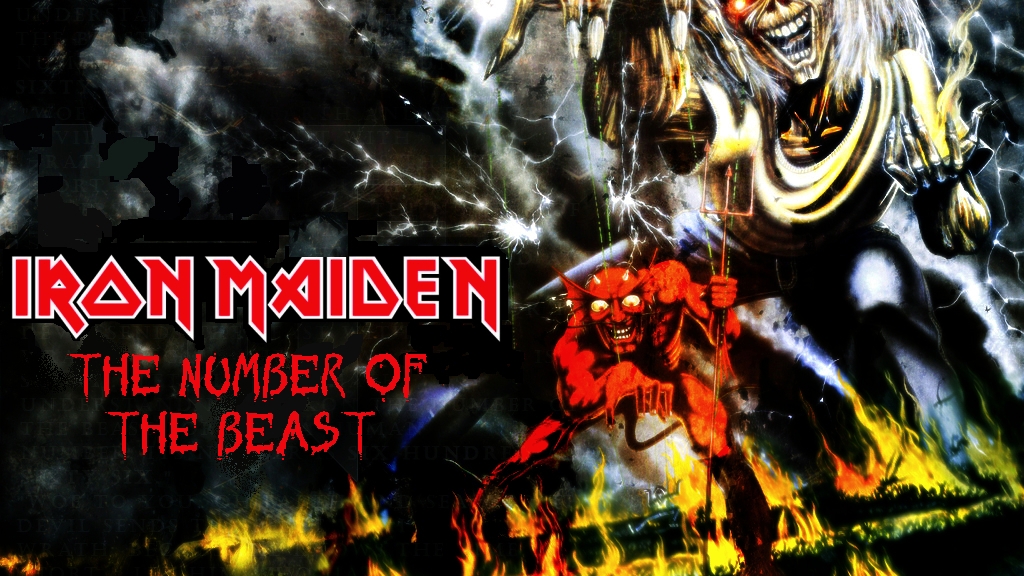 Iron Maiden, one of the most successful and recognised band’s in the world, have been on the scene for nearly forty years. Starting up in 1975 in Leyton, East London. The band have become famous all over the world and still today can sell out appearances in arenas and festivals with very little effort. With fifteen studio albums, countless other releases and many hit singles, you can’t help but admire them. Steve Harris has lead this band for nearly 40 years and they show no sign of stopping. So, why should they be Number 1?

Well, once again The X Factor is looking to hit the top spot over the festive period once again. I miss the days in which the competition was made by established musicians who looked to make their mark. The Pogues, The Darkness, Slade, The Pretenders, Cliff Richard, they and more all did that and their christmas hits we’re hugely successful and still are to this day. Nowadays, christmas songs are not as regularly created and there seems to be too much emphasis on recreating what has already been so the interest is lost. X Factor then took this as their chance to steal the Christmas top spot for many years. Then, in 2009, a truly wonderful thing happened.

When a facebook campaign was created to look at putting an end to The X Factor’s continues reign of the christmas charts, who knew it would be so successful! The group attracted over 750,000 members at it’s peak. The song they wanted to win the chart was the appropriately named ‘Killing In The Name’ by Rage Against The Machine. The band were seen as the symbol of hope to have something different hit the peak. This paid off and ‘Killing In The Name’ became Number One a little over 17 years after its original release. The response from the band was so positive they agreed to do a free show in the UK as a thank you for the achievement.

So, Iron Maiden have been picked this time round and one great guy has put together a group on Facebook called IRON MAIDEN FOR CHRISTMAS NO.1 (link will be below). The song picked will be the classic ‘The Number Of The Beast’. It will be fun to see if this can be achieved, currently the campaign is 3rd in the bookies odds to hit Number 1 over christmas. If the campaign was to succeed, this would mark only the second Number One that the band have had in the UK, the first was in 1990 when ‘Bring Your Daughter To The Slaughter’ took the top spot from Cliff Richard. But how cool would it be for ‘The Number Of The Beast’ to be in the singles chart over the Christmas period? Well you can help. Like the page and join in when the window for the Christmas Number One opens on Sunday 14th December, all sales till Saturday 20th December at 11.59pm will be counted and we will see how it has gone. Until then, help the efforts and big thanks to the chap who put this page together!

Link to the page: https://www.facebook.com/maidenxmas/ 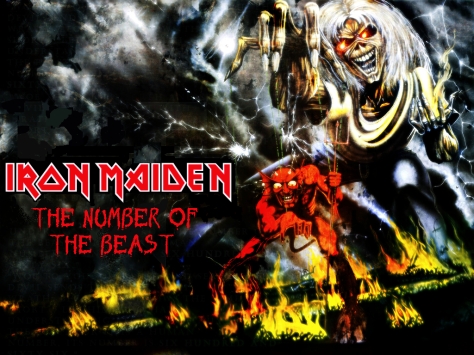