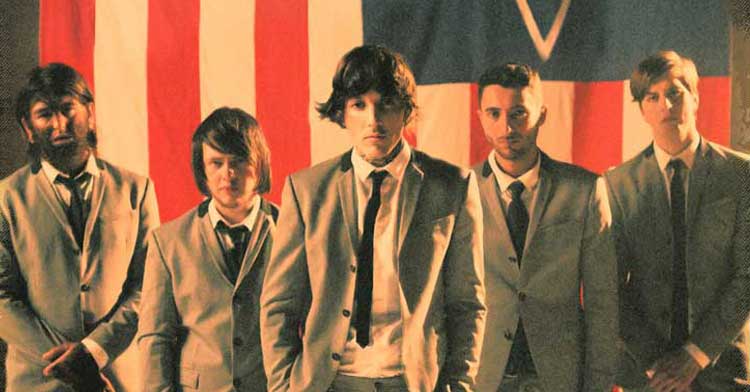 Still hard-hitting and heavier than most music you will hear, Oli Sykes and co. bring to you something rather different to their usual expertise. The band is normally known for screaming all their lyrics and combining their sound to create the metalcore experience you are used to. This time, their new single ‘Drown’ brings more of a hard-rock/punk sound which you would expect to hear from bands such as You Me At Six or Fall Out Boy. But, even though there is a change in direction, you couldn’t mistake this for another band.

Oli Sykes actually sings in this one, not screaming the whole track, you actually get to hear his actual vocals. Let’s be honest, it is pretty good. The sound, though not as much of a thunderous rampage as certain tracks, will still rock you enough and you are still going to be jumping around to this one. Hearing this at Wembley proved that bands can evolve can still keep their fans enticed when they take on a new style. It’s the quieter moments that really stick out in this single, are we still listening to the same band? Yes we are. The combination of instruments creates a truly epic sound and will certainly win new fans over with this cross-genre release.

Bring Me The Horizon are a band which I feel have been underrated for a long time, their major label debut SEMPITERNAL gave them a great deal of recognition and earned No. 3 on the album charts. Will this single be successful? At the time of writing this, the band currently sits at No. 4 on the iTunes chart and actually peaked at the top spot too. I really hope this results in a top ten single and a real Christmas present for the Sheffield five-piece. Easily one of the band’s best songs, I would even call it one of the best tunes to come out in 2014.