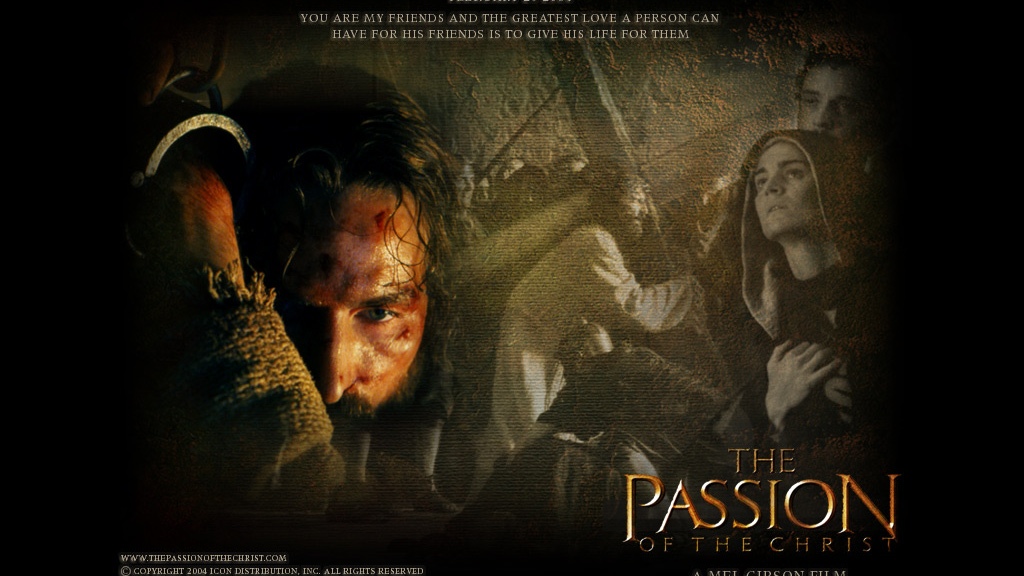 Ok, this one is a very divisive one. The Passion Of The Christ is a film which revolves around the last 12 hours of the life of Jesus Christ. Though some critics hated the movie and the non-biblical material used caused controversy, there is no denying that this movie is still very important ten years after its release. Mel Gibson, director and co-writer for the movie, wanted to make a film that told an honest story and hired theoretical advisers to help with his depiction. Hollywood studios would not back the film as they felt it was too much of a gamble on money and on reputation. But when a $30 Million Dollar film makes over $600 Million, you can’t argue with them figures. Ok, so why do I enjoy this film?

From the start, this is not like any theatrical depiction of Jesus that you have seen before. The hurt in his soul is evident straight away as he fights temptation and struggles to accept his fate which is quickly coming. The characters around Jesus are kept true to their biblical heritage. Judas is shown betraying Jesus, Peter denies knowing Jesus three times as said by Jesus previously that he would and also placing Jesus on the cross. But there is a lot more than that in here. We see Jesus (as played brilliantly by Jim Caviezel) go through much suffering. Especially during a scene where he is tortured in a scene which lasts around eight minutes of him being hit, whipped, smacked and punctured until he collapses to the ground in a pool of his own blood. Judas resents himself for what he did to Jesus and tries to buy Jesus his freedom, when denied this Judas then commits suicide by hanging. Satan is depicted in the film as a woman who is trying to lure Jesus out of his fate and to bring chaos to the world. Finally, if you hadn’t already felt shocked enough after the torture scene. You see Jesus having a crown of thorns forced onto his head, piercing through his skin and he is then made to carry his own cross and later nailed to it and placed upright where his body begins to pull on the reigns placed through it.

This film is bloody, it’s not for the faint hearted and it will upset people. I think of it as an achievement in filmmaking, maybe it pushes the original story of Christ to a much darker place than it originates, but the depiction of the characters cannot be faulted and you will be gripped until the movie’s conclusion. The casting works well, the inclusion of a mainly Italian cast and American actor Jim Caviezel as Jesus proved to work well and by having lesser-known actors gave the film more attention for what it was than who was in it. The movie is all in Aramaic and Latin and provides a more authentic depiction for that time. Finally, Mel Gibson has stated that the film is as violent as he wanted it to show how much Jesus went through for the sins of all. He wanted to show what the man could go through and make you experience his pain and that in itself got me hooked as it is too brutal to not watch. Not an easy viewing, but a rewarding one. Just, don’t go rallying up to Mel Gibson demanding answers as to why he wanted to make the film in the first place. 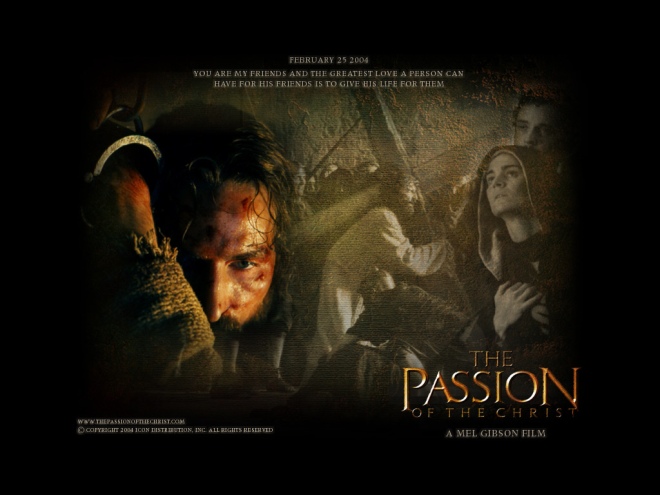