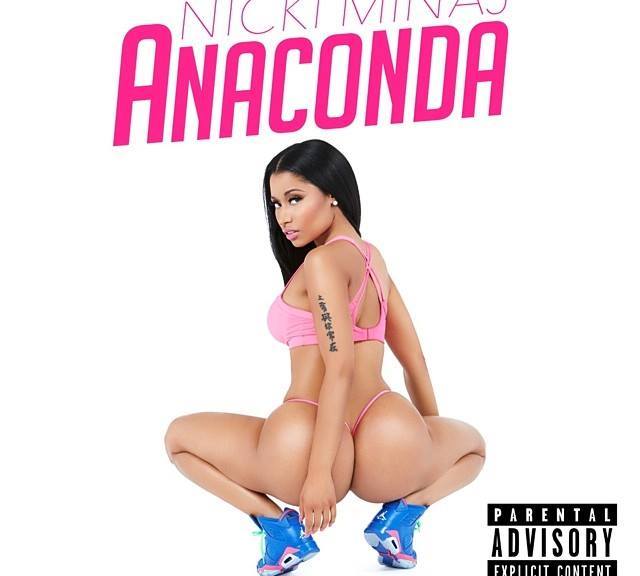 OK, that line in the heading is in the song, though when you see the single image you will probably say the same. Nicki Minaj is basically making reference to her Gluteus Maximus throughout ‘Anaconda’ and to add to that mix it samples a song which basically is about butts (I cannot lie). The song was originally recorded by Missy Elliott, though no reason has been given to why she never released it. This track is also featured in her upcoming third studio album THE PINKPRINT. So, lets see what this track brings.

To know that Nicki Minaj has recorded a song which samples ‘Baby Got Back’ by Sir Mix-A-Lot is almost enough to have a giggle or two. The words are basically referring to bottoms throughout and the beat has a great retro vibe thanks to that sampling. I normally find myself on the fence when it comes to Nicki Minaj tunes, but her rapping is in full force and I am astounded at how fast she can lay down the lyrics over that thumping beat. She also uses a number of laughs herself, especially when declaring “I got a big fat ass!” and also wanting to party with ladies that also have got a rather prominent rear too. This is more for the dancers, the track which many will have fun with while they begin to twerk on the dancefloor.

So, nowadays I normally think sampling (Which I did enjoy a lot more from music in the 90’s and early 00’s) a tad disappointing from the choices of tunes they pick from, I think this is a great blend and actually makes for a fun song which you can’t take too seriously. C’mon Nicki, lets have some more crackers like this! 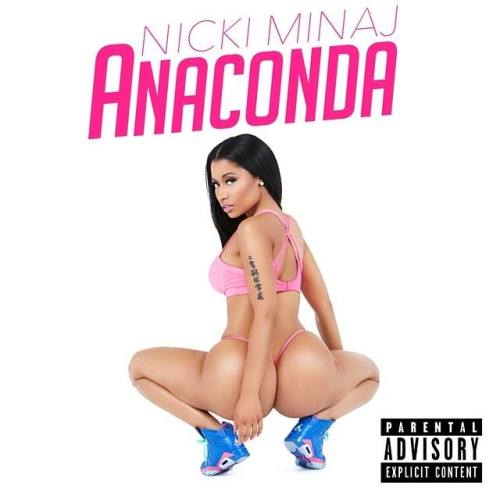